A similarity I noticed

I recently noticed that the logo for the warlock is practically the same as Ravenclaw form harry potter. The Gryffindor logo is almost the same as the titan logo, and the Slytherin logo is similar to the hunter logo. Just though it was kind of cool… 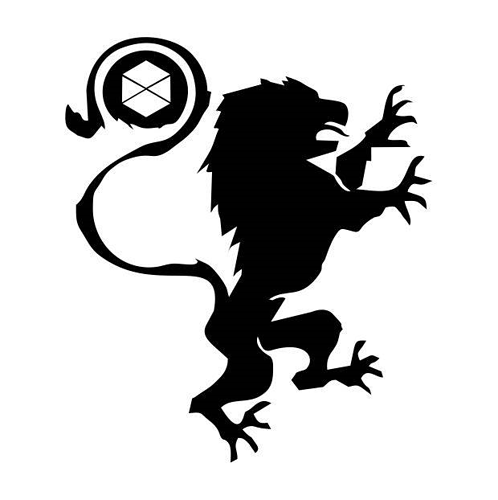 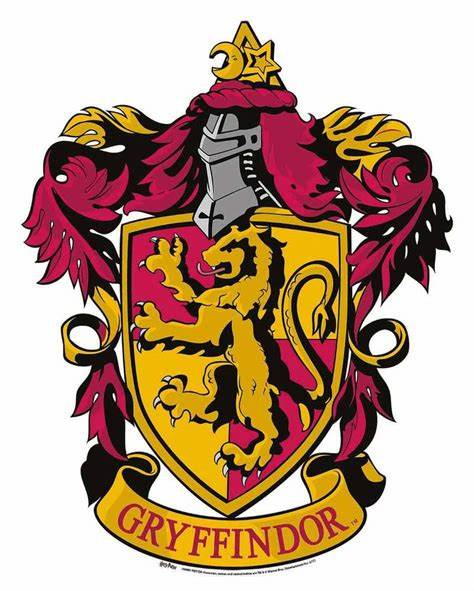 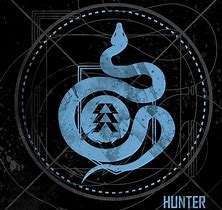 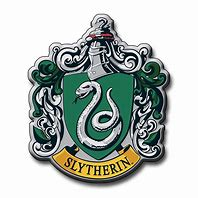 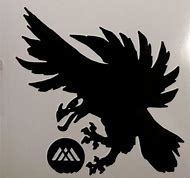 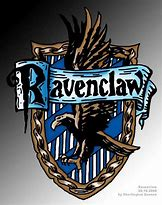 lel, well at least we know were the inspiration came from

Those four elements found as avatars in Hogwarts houses are a big theme in many stories and games, that collaboration of the four aspects is often show as a leader-order keeper, a fighter-killer, a smart guy-wizard, and a crazy guy-neutral aspect. Like in ninja turtles or A-Team or team titans and so many more.

Follow up question, if Bungie did take inspiration from Harry Potter… then what would Hufflepuff be? If this were to be a class then… what do you think it’d be?

Hmm, well Hufflepuff is loyalty and hard work and such, so maybe something like a cross between Titans and Warlocks, more healing focused? Idk, the three classes we have kinda span a lot of aspects, it’s hard to think of another to fit in. Maybe like more protecting and healing focused, design wise like more armored, less intricate and exotic-looking warlocks?

Well Hunters are arguably hard workers and very loyal (but in different ways than Warlocks) so I generally think it’d be a combination. Frequently just a total wild card and jack of all trades. Sounds about right, no?

Ah, well, as a Hunter I can say that, yeah, wild cards definitely, heh. Yeah, I think Hufflepuff would just be a combo of all three, or rather, each class has a bit of Hufflepuff in them.

I guess, this kinda makes me realize that Hufflepuff has little reason for existing even in Harry Potter. I guess it’s the house where the hat is like “idk wtf to do with you, just go over there.” And the founders of Hogwarts were to kind hearted (well the majority anyway) didn’t wanna say “well you see…” so they kinda just went “eh” and let her do it.

I’ve realized that, too. I suggested this to my friend and avid HP fan and she beat me over the head with the “Deathly Hallows”. So…she’s a Hufflepuff. Oops, this may be off topic, sorry.

Any HP fan knows that Order of the Phoenix is the biggest book. How silly of her to not use that. I guess that just means that she knows you’re right and just hates it. That’s how I am taking it any way. Lol. But yeah, it’s fine. I tend to take things off topic (as mentioned in the other thread) so expect most convos with me to be similar and usually on all of the drugs.

Hufflepuff could represent the vanguard as a whole, and or npc’s like Eris and Saladman

I was so confused for a second because I didn’t recognize “Saladman” then realized it was Saladin and just mentally face palmed.

Have I been summoned?