Our new episode about Asher Mir is now online!

Sorry this took a while to publish. I am going to blame the fact that I moved house recently 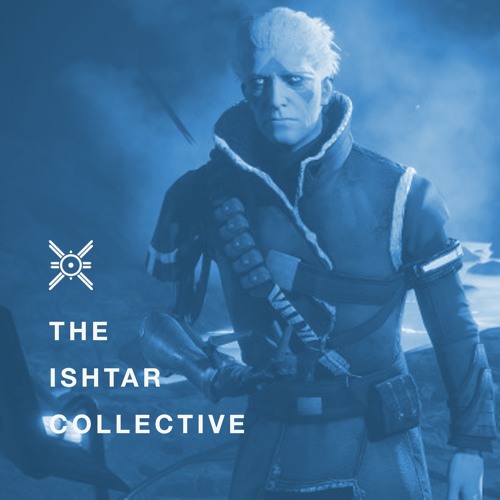 Hi, Firstly I want to say there is indeed a line where Asher says his fireteam consisted of 2 hunters.

I would like to bring something to attention. If this has been discussed, sorry I didn’t find it on the forum.

During the strike on Io when encountering Brachion. Asher comments about the Radiolarium(?) Lake. Ghost replies there is only an omnious pit.

Asher also comments about you being on an Island in the middle of this lake. I believe Asher ended up somewhere else, Perhaps the vex gates we use to travel send us to some other place? Asher is convinced he is sending us on the right path while Ikora isn’t sure where we are in the Pyramidion.

Perhaps Asher lost his arm elsewhere? During the strike “Inverted Spire” on Nessus you kill “Protheon, The Modular Mind.” on an island in the middle of a ‘lake’.

If this has been discussed elsewhere I would love to read up about it.

I’m on it. But its gonna take me months before I’m ready to publish the dialogue I have. (Also, thanks for the love)

Words from Asher in the quest: Asher’s Theory - Dynasty, “There are warp gates inside, which connect the Pyramidion to thousands of different places and realities.” It is entirely possible that Asher was in the same place as us and experienced a different form of reality or spatial perspective within the Pyramidion. I doubt Asher mistook which vex mind took his arm purely because he is a Gensym Scribe and should be very knowledgeable on the subject of his studies, but you’ve certainly presented an intriguing hypothesis.