Book of Luminaries: Division I

The Drifter cannot be trusted.

The Vanguard won’t do anything about him. Even though Drifter just walked into the Annex of the Tower one day without permission, they won’t evict him. They don’t see him as a threat.

He’s never been seen before, and doesn’t have any records within the Vanguard that say when he was resurrected by his ghost, who he is, or even where he came from.

All we know is he’s a light bearer. In my opinion, he can’t be anything more than a threat. He wields the Darkness.

So why haven’t I done anything?

I can’t, really. It would rupture the peace within the city. People would think that I’m just killing innocent guardians for the fun of it. That’s what Aunor says.

Gambit. It’s the biggest distraction to happen since the Faction War. It’s a scheme.

Drifter utilizes it to trick Guardians into dabbling with the Darkness.

Gambit is the Darkness. Guardians who play this game might as well be referred to as the Veil.

The worst thing about this whole situation with the Drifter tricking innocent Guardians is my own friend has fallen for his dirty stratagem. My. Own. Friend. He has always wanted a new beginning. To be something… more.

He longs for power. Xakai has walked right into the Drifters trap. I don’t take that lightly.

The Drifter is a mystery that is unsolvable at this point. I need to get to the bottom of his ploy.

I have to save Xakai from himself.

Also, I have the prologue to this book, if anybody wants that. Just let me know!

I wrote this before I started on my other book, Reduced to Nothing. The Book of Luminaries is WAY less cryptic than reduced to nothing will be, so expect a different writing style.

I promise i will get back to working on Reduced to Nothing, as many people like the prologue alone.

See you on the battlefield, Guardian.

This is a good idea, it would be good as an entire book

please write a full story, I need to review this

Nice! It seems like it is from the lore from how it is written! Fascinating. You really seem to have a similar writing style to those up in Bungo.

Yes, I do. I love the way they write, and would love to maybe write something for them one day.

But alas, a man can only dream.

Me too. I would love to be writing the game, or even the lore! Hopefully they’re still relavent enough and hiring by the time I am looking for a job. TO GERMANY!!

Wait what? Is bungie based in Germany?

I believe so… but I could be wrong… 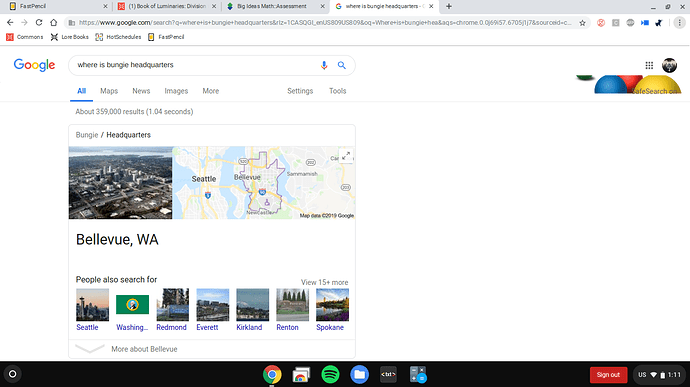 This is quite on topic isn’t it.
sarcasm

Sick Monty Python and the Holy Grail reference man. Back on topic as per Crystal’s request.

nah it fine. its quite funny actually.

Don’t know what baxter will think though.

Yeah, but in any case, I’d like to see more of this, also I see like… two intersecting storylines, one in the future of the other. Which means that the MC of Reduced to Nothing will turn to the Darkness. I think

Yes, I have one big plan for all of the books to overlap. I just need more time to think about it. That’s why I took Reduced to Nothing: Born in Darkness down.

There are lots of books I’m going to write.

Writing is so much fun…