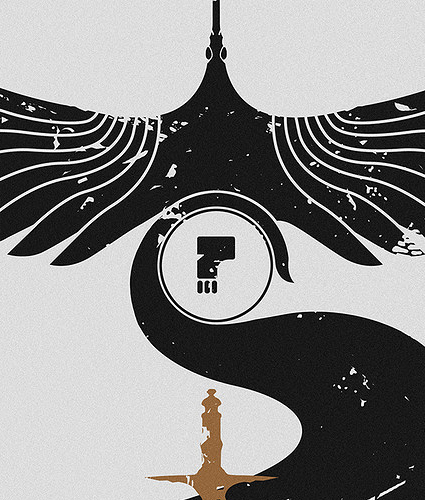 While looking at the new, BEAUTIFUL, faction Banners and I noticed something weird. Dead Orbit contains a dragon. Give you not the Traditional Western dragon, or even the Eastern dragon. But a sea dragon.

Now I find this weird, given the lore behind the sparrow, Dinas Emry, where the Consensus held a meeting just for Ariadne Gris painting one on her sparrow, that they would be allow to have one on their banner.

Though the dragons do look similar. 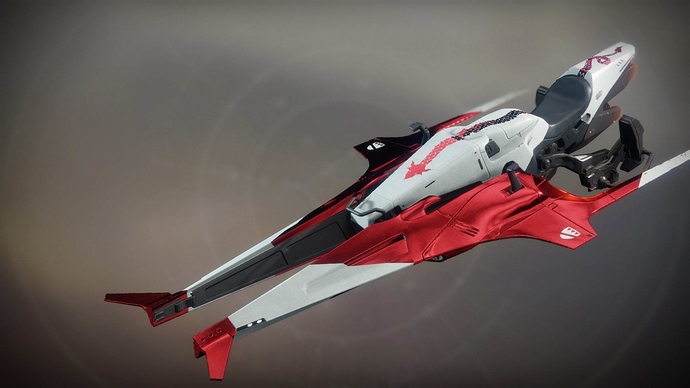 This raises a lot of questions. Is this a Ahamkara? Is it a Leviathan? Does Dead Orbit also just think dragons are cool? Why is it coiled around the traveler? WHATS WITH THE BIRD!?

Note I have seen people call it a snake, even horned ones, don’t have long noses. 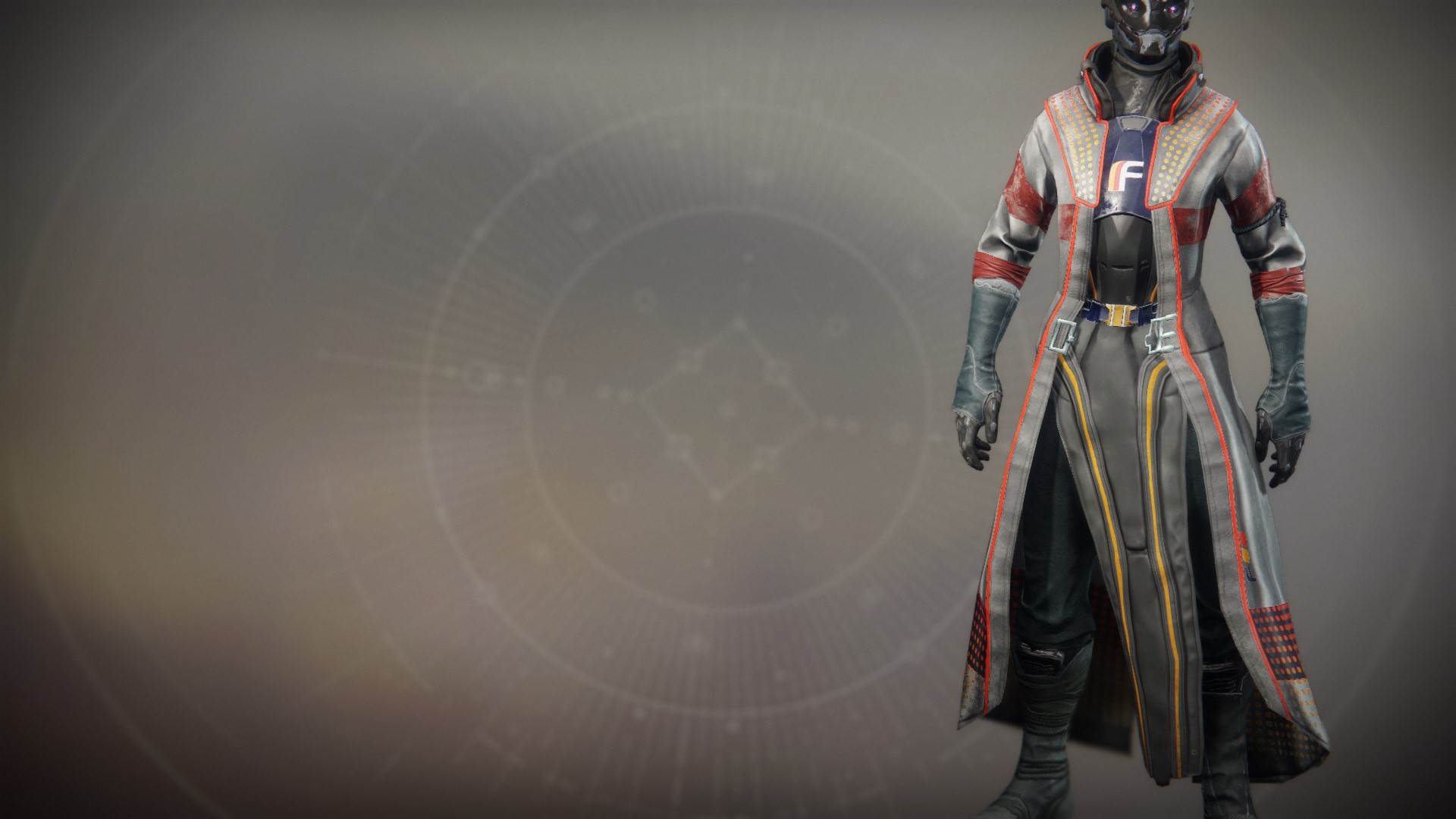 You raised a good question. I will try to answer, through symbolism.

Dead Orbit is a quasi-religious faction, with a lot of elements of cultism (FWC as well). It is natural to think then that they use a lot of symbolism and allegory to build their doctrine language.
I can see two main mythological elements here… a giant dragon that has the color of the earth, and a giant bird who is fleeing from it, with a dark color. It is plain simple, though splendidly executed, what is going on here and I will do it on a bullet point breakdown:

Remarkably, this banner is wonderfully executed and adds deep levels of lore to the Dead Orbit faction, in my opinion, sipping into symbolism and allegory in a wonderful way.

What is the possibility that this is a reference to Norse mythology?

Yggdrasil, the World Tree, has numerous residents, but the two that seem to be on the Dead Orbit banner are the serpent-dragon, Nidhogg, and its unnamed foe, the eagle. They live on opposite ends of the tree and are said to be sworn enemies. In the Gylfaginning, the first part of the Prose Edda, it’s said Nidhogg resides beneath the Yggdrasil tree, gnawing at the roots in an attempt to topple it.

There are some people who theorize that at Ragnarok, the end of the gods or armageddon, Nidhogg would rise up and aid the giants in slaying the gods.

In the context of the banner, it would make sense. We are the eagle, the serpent’s antithesis, trying to survive the end of the Gods (remember Dead Orbit seeks to leave the Traveler and Earth to find another place to live). Nidhogg, in this case, would be the “Darkness” (if that term is even still relevant).

Dead Orbit, like everyone has said, tends to have a lot of mythological elements to it. In addition, Bungie has used Norse mythology in its game before - like Gjallarhorn. Perhaps this is another reference to it?

Just thought I might leave this here - let me know if there are any inconsistencies in the mythology.

Very interesting interpretations. My take is a bit different in some ways but has trend in common with the other theories/interpretations rather well.

Dead orbit’s goal/belief is that wherever the Traveller goes, trouble follows, so we should leave the Traveller and the the Earth with it to find a new planet to live and escape the darkness.

I see the symbolism as such:

The Traveller is surrounded by darkness to the bottom, alluding to the Darkness following the Traveller wherever it goes.

The dragon-like beast could represent our emotional pull to the Traveller that is going eat us if we don’t escape or is maybe deceiving us like an Ahamkara, which in the history of the Last City are portrayed as evil (The Great Ahamkara Hunt), to stay on Earth and be destroyed by the coming darkness.

The sword being driven through the dragon-like beast and the Traveller looks brown and slightly resembles a branch from a tree (or other plant for that matter) maybe symbolising how it is our nature to flee from harm, the natural course of action, or something of the like. It might also tie into Seraph’s (https://commons.ishtar-collective.net/u/Seraph) theory of it being a reference to the Yggdrasil tree, but I’m not quite sure whether it fits the theme as well.

The bird carrying the Dead Orbit insignia most likely, if not certainly, symbolizes the Dead Orbit faction itself carrying away humanity to a safer new home, away from the dark as clearly depicted on the banner.

That’s my interpretation, I hope you found it insightful.