Lord Felwinter: A Theory behind a piece of a puzzle

I wont lie, I am a lore nerd for Destiny, it has made me fall in love with the game itself more than I was already loving it. And of all the Lore, I love the Iron Banner. An order of Risen, who began to push the world back to what it had been by uniting under a cause of good in the wake of a calamity. But of all the Iron Lords, Lord Felwinter remains the most, unique. We know little about him, except he was an Exo. Even his exact class is unknown, as he seems to be able to use abilities of multiple classes as seen through Destiny 1 Grimore. But now with Winter’s Guile, a warlock exotic item, based on the infamous Exo, we learn a little more… I think, we learn about the moments right after he rose.

If you have not seen the lore that is connected to the exotic, you can read it below: 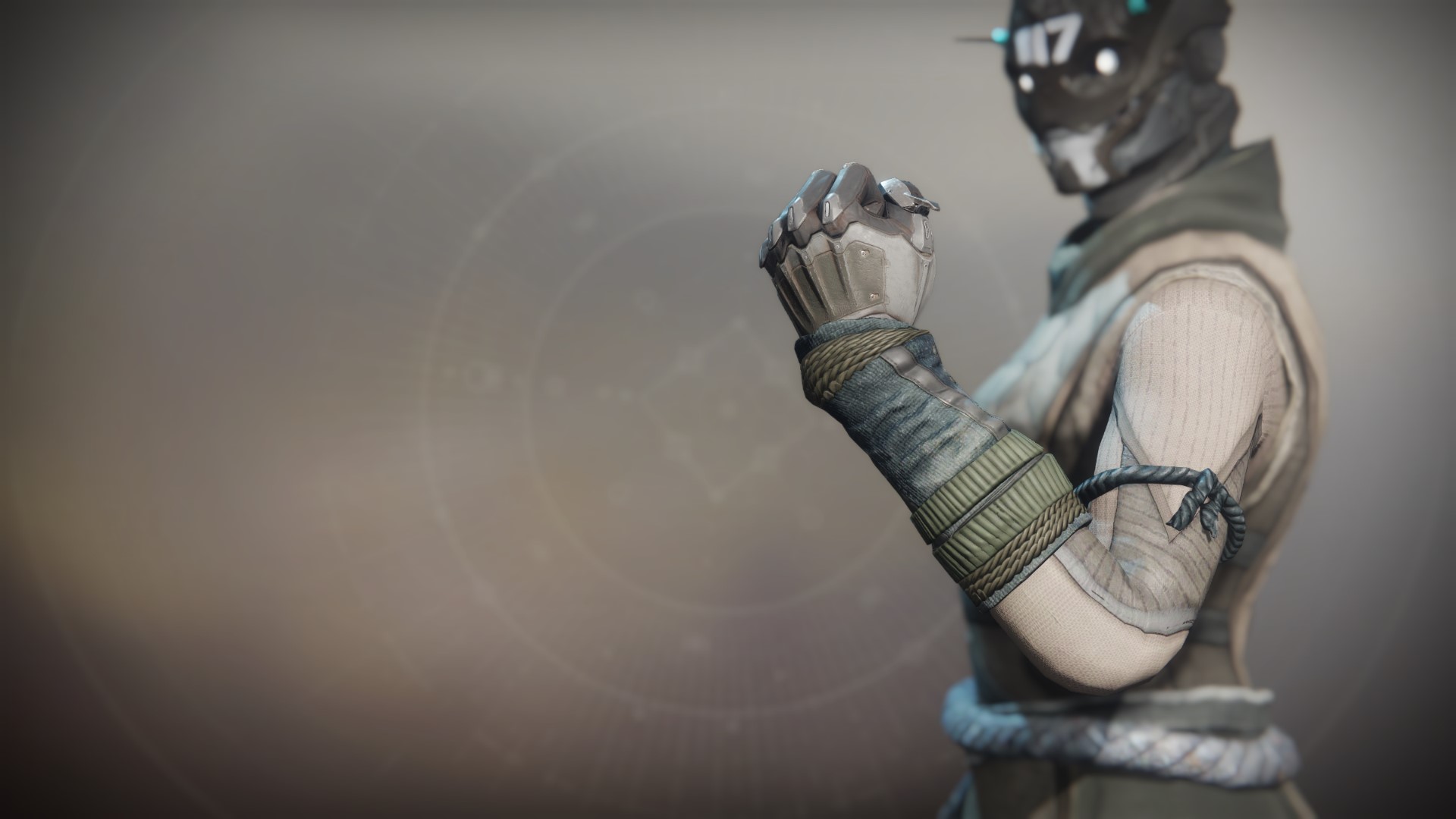 "I know you." —Lord Felwinter — "Listen to me very carefully. They're coming for you. They'll ask you for a name. Your name is Felwinter.'" "I don't think that's my name." "I know. Say it anyway." "Why can't I remember my name? I always remember...

As you can see, in the lore, we can presume a Ghost has resurrected Felwinter, and but something else has occured, Felwinter can remember the past, except his name. He quotes that “Why can’t I remember my name? I always remember my name. Something’s wrong. Was I damaged in Crypt processing?” So we know that he does in fact, remember parts of what came before. He knows what the Crypt was, he knows a lot, and yet we can also tell that there is much he doesn’t remember.

With this, we can assume that this is very early after the collapse. Warlords rising to power, Fallen invading, ect. Desperate times for humanity at large, and what is one thing that will cause the most problems… difference. Tribalism occurs rather quickly in times of need, and if humans were to see something as a threat to themselves or their own, then they would likely quickly destroy it. Notice, often in the lore surrounding Felwinter he has to be adamant he isn’t a Warmind, nor is he controlled by one. I believe something occurred to Exo’s during the collapse, something that put irrevocable fear into people. Why else would Felwinter seemingly always wear his helmet in the lore, why would they constantly ask him of his loyalty?

Why would he take an entire mountain, and live in isolation?

We know the other warlords used those under them as labor, like small monarchies, but Felwinter didn’t. He simply controlled the entire mountain until he joined the Iron Lords. They didn’t see him as a threat, not one serious enough he couldn’t be an Iron Lord at least, and when they went after SIVA, he went to Rasputin to try to make him understand. If you put into it that Felwinter somehow knew more from his past than most guardians, and then learned more when him and Timur went to a Clovis Bray Facility, then suddenly, parts of his story, and the story in large makes sense.

TLDR: “What did humanity fear so greatly, that they created the Exos… and what caused them to then fear their creation?”

Going off what humanity feared here, my idea is that humanity built the exos so that they would replace living people in the armies around the world. But I’m assuming something went wrong and someone turned these robots into killers of humanity and caused a great disturbance between humanity and exos.

Even his exact class is unknown, as he seems to be able to use abilities of multiple classes as seen through Destiny 1 Grimore.

While Jolder did teach him to shoulder charge, we do know that Felwinter is a Warlock. From Skorri’s card:

“The rest come out of the cave, take out the Captain, Felwinter finishes off the south group with a [Nova] Bomb, everything else is candy.”

Alongside this are items like Felwinter’s bond, the Iron Camelot helm, etc.

Why else would Felwinter seemingly always wear his helmet in the lore, why would they constantly ask him of his loyalty?

There’s actually some implication that this isn’t the case, although Felwinter himself doesn’t show up often in the grimoire. From Timur’s card:

“Where are you taking me?” Felwinter rushes to Timur’s side, his eyes jumping focus, anticipating another attack.

Timur rushes to Felwinter, examining his head with the intensity of a Cryptarch.

As for everyone asking Felwinter where his loyalty lies, that seems to be something that Timur does, and purely as a hypothetical. The other Warlords see Felwinter as an Iron Lord, with Skorri even going so far as to (attempt to) put him in the Song. Timur’s questions seem to be in response to where he’s taking Felwinter: Clovis Bray. He says himself that Felwinter is not under the influence of a Warmind:

“Have you ever wondered what it is that calls to you in that void of memory, where the edge of the past infects your present?” He returns to his game of whispers. “It’s an itch you can’t scratch, isn’t it? Well maybe you can.”
“You think I am one of them? That all Exo are—”
“Lord Felwinter, I know what you are. And you are no Warmind or even one of its puppets. Come. You must see this.”

They didn’t see him as a threat, not one serious enough he couldn’t be an Iron Lord at least, and when they went after SIVA, he went to Rasputin to try to make him understand.

Felwinter was possibly attempting to communicate with Rasputin before he became an Iron Lord, as Tyra notes:

There is no evidence of human enclaves or encampments within this area, nor survivors within the Cosmodrome walls, but extensive one-way audio recordings with an unknown entity survive (open Felwinter 9-C; open Rasputin 62-G; scan for possible links).

Additionally, Timur didn’t know of SIVA until he met Felwinter; Felwinter could have been reserching SIVA himself, met Timur, and shared his efforts. Alongside this is the fact that Timur’s card obviously happens after the two meet, which means that Timur could be taking them to Clovis Bray in response to one of their conversations on SIVA, Rasputin, etc.