I’ve just read the act|choose|react lore entry from the Truth to Power book. I’m basically just spitballing here, and some things may seem obvious, but this entry and the whole topic is so interesting to me, I just had to make an account and write about it.
Anyway, so, at the ‘end’ of the entry, it says:

Reading through the post initially, it seems impossible to even obtain 100 points. In Option E., you gain a single point by beating Eris Morn in a soccer match, before going back to B. and deciding your next move. However, there’s nothing stopping you from looping around a further 99 times, resulting in 100 points (or more if you so wished).

As I’m sure you can guess, I believe this is reflective of the ongoing causal loop in the Dreaming City, resetting the curse every 3 weeks. Yes, it is a bad thing in the present, but canonically, I imagine that each time we complete the cycle, we do get more and more powerful i.e. gaining ‘points’. As for the opponent being Eris Morn, I think that she’s simply representative of the Hive, and is a familiar face due to the hallucination being set in the original Tower. Something I find kinda interesting about the ‘soccer match’, though, is that we only win by 1 point, showing that it was a very close game. This potentially means that, although we’ll claim victory in the end, we will likely suffer significant losses along the way.

When I first started typing this, I was originally going to simply ask the Collective’s ideas on where X could possibly be found in the Destiny universe. Since thinking about this lore entry, however, I have an idea of my own I’d like to share. Put your spinfoil hats on, though, cos I think I might be reaching for something rather tenuous.

First of all, it’s all well and good beating Eris at soccer 100 times, gaining 100 points, but we need to actually be able to access Option M. to put them to (hopefully) good use, which is not possible following on from any other options. From the secretive nature of this lorebook, and similar hidden secrets already found in Destiny, it’s possible that the ‘M.’ could be Medusa. This can represent how she, assuming we can trust her, is leading us/has led us towards this secret path to victory, resulting in finding ‘X’. I think X is the true, original home of the Awoken. X marks the spot of secret treasure, after all, and Medusa stresses that finding this place is of paramount importance in the ‘Thetis Brave’ entry.

But as I said, this theory is quite tenuous and I could be looking way too much into this. Another option, though, is that M. is a coincidence, and the true way we reach it, and by extension, X, is by us Guardians making our own fate, which is another thing this lore entry goes into a bit.

I’m sure that there’s plenty more that can be taken from this entry, but that’s just my 2 cents on it. If anyone else has any other ideas regarding this entry, I’d love to hear 'em!

I thought of two ideas. In order to stop the curse, it said something about reaching Light Level 999 and killing (I can’t remember the Hive person’s name.) Or breaking the cycle.
One, maybe we have to, as a player, win 100 soccer goals? Dumb, but it’s an idea.
Or.
Maybe we have to play a looped mission, and instead of doing the normal mission. Go to the blind well, or as my Brother also said,
Go to the Shattered Throne?

Yea, I could see the whole gaining 100 points and reaching 999 Light being the same kinda thing. But yea, the Shattered Throne is definitely a big key in permanently breaking the curse on the Dreaming City, since the letter received after decrypting Medusa at the ‘end’ of the hallucination says that killing Dûl Incaru, one of Savathûn’s daughters, at LL 999 will unlock the true ending of the Dreaming City.

It’s quite interesting gameplay-wise as well though because it makes me wonder if in D2, we’ll be able to reach LL 999. Or if not, in D3 will we return to the Dreaming City to deal the final blow. But judging from how high power we’ll be after Penumbra drops, I could definitely see the Y3 DLC bringing us up that high.

If you can, however, could you test those two out? Heading to the blind well in a Mission or the Shattered Throne?

Well nothing we can do at the moment in-game will be able to break the curse, since everything anyone’s been able to do so far has just resulted in the 3 week cycle beginning anew every time. Likesay, it could be broken once we beat the Shattered Throne when we’re vastly stronger

The choice referred to as ‘X’ will be in a future part of this book. The book was datamined, and one of the lore entries starts with “X.”

I looked into it, that entry will be the next one we’ll get in a couple of weeks.

Side question: In the Cayde sequence, he comes to the realization that he’s dead because the Vex have decided to simulate him, deducing that he can’t surprise them anymore.

Does this also imply that Eris is also dead? Granted, the Eris simulation seemed inaccurate (she was more cheerful than we remember her), but she was simulated nonetheless in the soccer match.

Side side note: seems quite convenient that the Vex know we have a soccer “pitch” in the hangar bay.

Edit: I realize that it also mentions several other characters that we know to be alive - Shaxx, Banshee, etc. so this may be just that the others are generally just predictable and cayde’s non conformity was somewhat unique.

I’m pretty sure X is on another lore tab

X is in Injection: 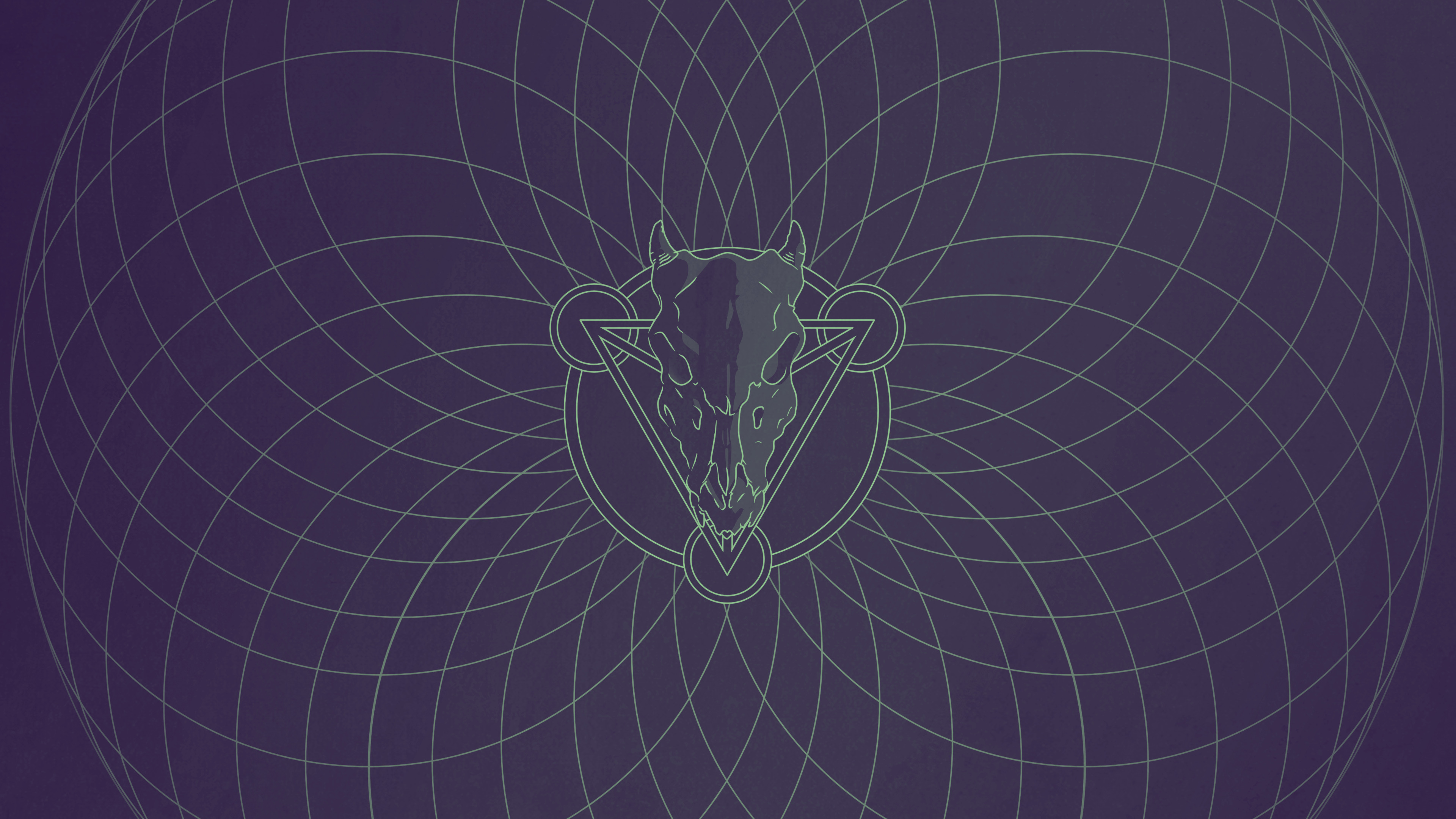 — X. Eris Morn's body twitches and folds. The sweat on her brow squirms back to her pores and burrows in like glistening larva. Suddenly there is a sound like a single bone struck upon a metal plate, and in the dark interval between two firework...

There are no Vex, nor any conspiracy to un-Take that which was Taken by my uncle and which now serves my Queen

Does this confirm that Savathun is the one in control of the power to Take?

That’s crazy, who would know that getting 100 points in soccer against Eris would do this