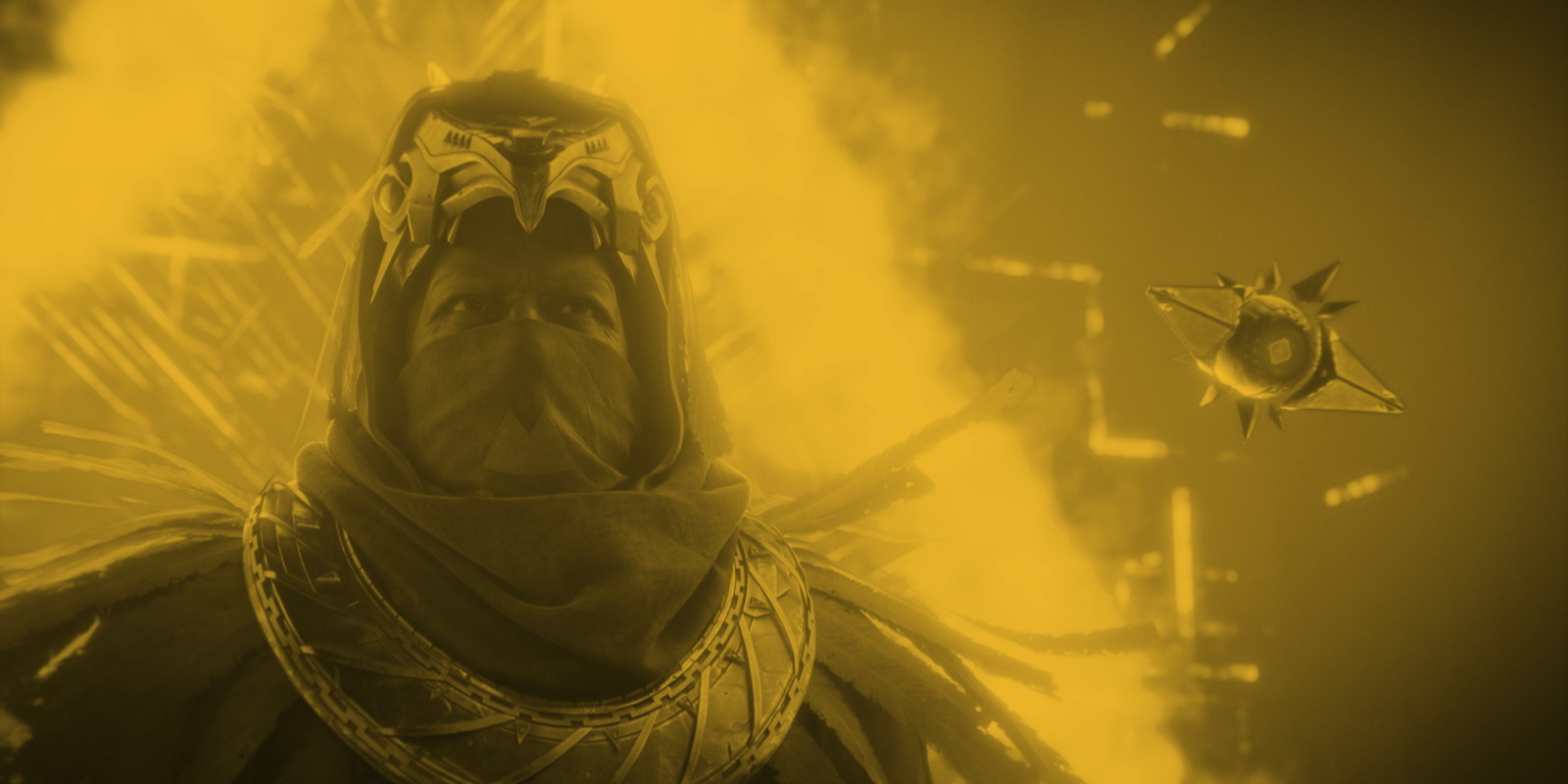 A Guardian, once the Warlock Vanguard, whose divisive beliefs led him to leave the City in exile. 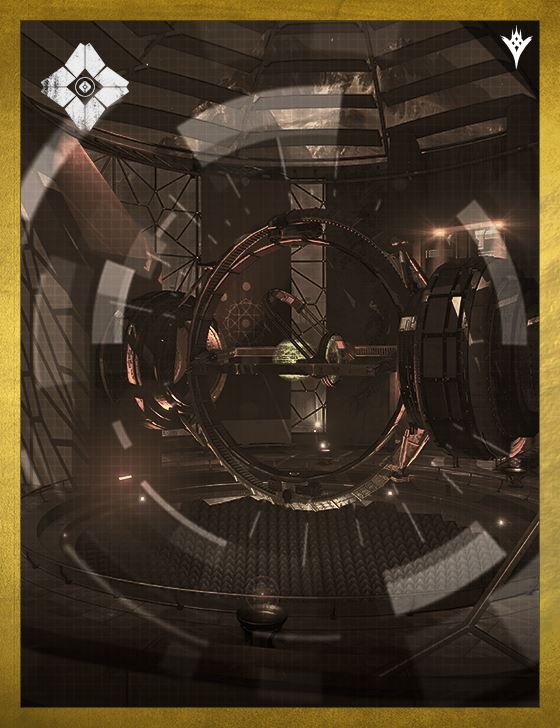 Twilight's End He could feel his light draining. He pulled all of it into one last hope. He reeled back and bam! His helm found purchase, breaking through just above the Kell’s eyes. The Ether screamed from his head and together they fell to the...

These two links give us two very different perspectives on Saint 14 and Osiris. On the first link, we have the most known fact: that Osiris was reccomended Vanguard Commander by Saint 14.

But the second link gives us a completely new perspective. It says that Osiris was never there during the Battle of the Six Fronts. He was at Mercury messing with the Vex. Saint 14 killed the Kell of Devils, and spoke to his ‘father’, the Speaker. He then went to Mercury to stop him from unleashing ‘hell.’

Does that mean that Osiris might have killed Saint 14 for standing in his way? Was the speaker on Osiris’ side?

If the Speaker is on Osiris’ side, could that mean that the Speaker never died in Destiny 2?

Anyway, what do you think?

No… Osiris was at the Battle of Six Fronts. Saint-14 just ended the current war with the Fallen Devils by killing their Kell. A war is not dependant on one battle. Osiris left after the Gap, as indicated by this Titan mark.

According to Destinypedia’s timeline, Six Fronts and the Gap were separated by a quite a bit, so there’s that.