Intrinsic: Dramatic Buildup
The farther the shot is, the more precision damage it deals.

(Same subtype as Bite of the Fox)

I was thinking it could look something like a higher tech Kar 98 from WW2 with, something like this, but with a bigger scope on top. Add like wires and like a range screen you can see when you are scoped in. 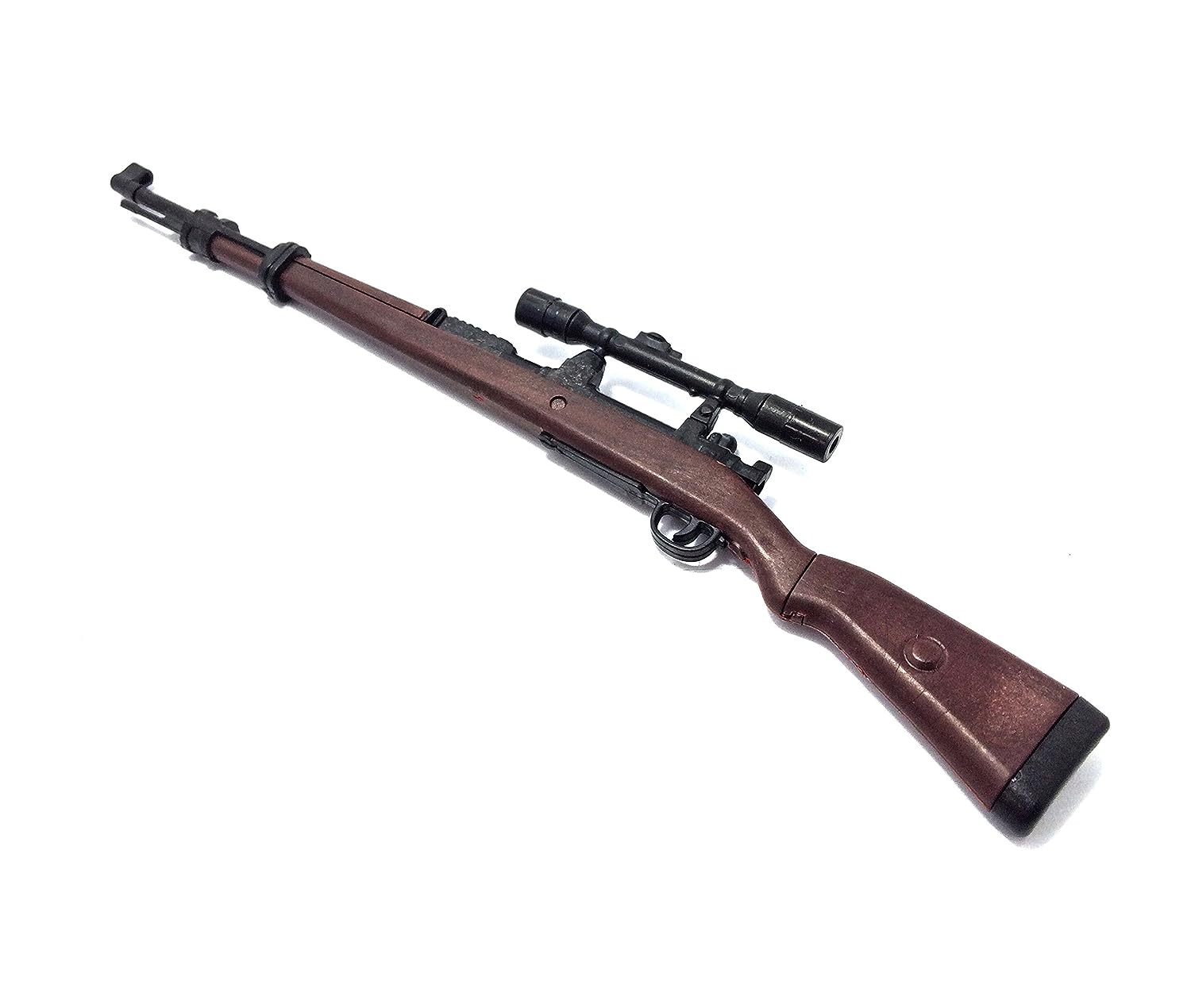 I think it’s a great idea, but you might not want it in an agressive frame archtype (I think that’s what it is) because it’s already gonna deal a lot of damage that way even if you’re close. Maybe rapid fire would be better?

I wanted it to be high damage and low shots, so that you have to hit them for it to be good. (This gun would be kinetic BTW)

No Land, but incredible. Give me this gun.

looks good and it makes sense.

Great idea, but I play on PC, so what would we use to change the zoom magnification?
I love that intrinsic perk btw

That I couldn’t figure out. What button do you think would be good? Probably a button that isn’t in use when scoped in?

You would use the scroll wheel.

Its what I used for my pinnacle sniper concept, and I will have to edit to give credit to you for the change in zoom while scoped.