In Shadowkeep we are introduced to a new faction of Hive. However, I propose or more of speculate that they are actually a pre-existing faction of Hive. Now in D1 on the Moon there were two major factions of Hive, the Blood of Oryx (Purple) and the Hidden Swarm (Red). Now the “new” hive are also red, coincidence I think not! And the similarities don’t stop there.

The Hidden Swarm have one key detail to them that no other Hive faction has been seen with. That being the metal spikes that goes through their arms. This can be seen on Acolytes, Knights, Wizards, and Ogres. And this can be seen on the new hive as well. 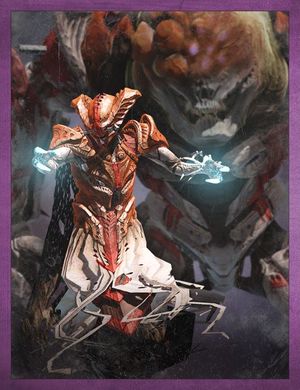 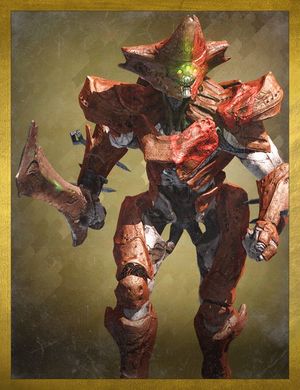 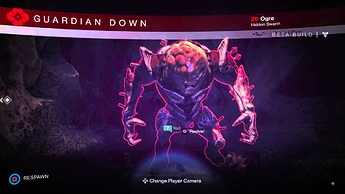 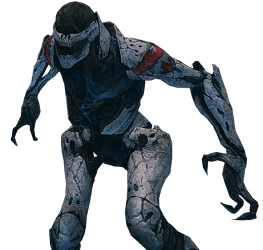 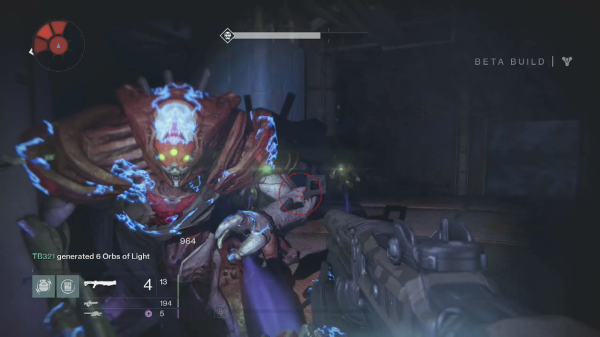 Also in footage that we’ve seen of Shadowkeep the acolytes and the knights of the Hive appear to have the same appearance as in D1. As for the new wizards, while we don’t see much of them in the reveal from what I could make out they appear to be an updated model but still very similar to the D1 appearance. The new thrall also have similar if not matching red markings on their shoulders as well. 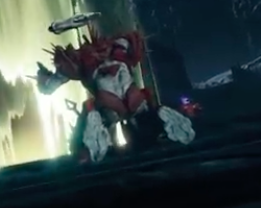 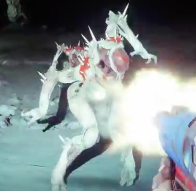 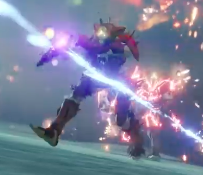 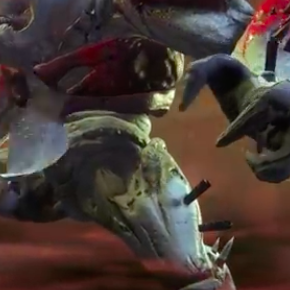 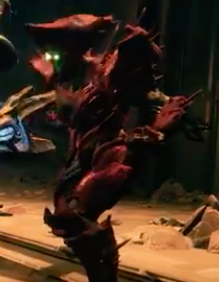 This would also make in-universe and narrative sense as one we hear nothing about Savathun’s hive appearing on the Moon and I don’t think the Hive have instantaneous travel between one planet to another. And two since we kind’ve abandoned the Moon it can be assumed that the Hive their were allowed to just do what they wanted. So the Hive in Shadowkeep are simply just the Hidden Swarm.

It’s definitely Savathun’s party. Hive can obey only her apart from Oryx. And a main theme of dlc such as old nightmares return looks like some witch sorcery. But there is still motivation problem. Savathun’s only aim is Canal(awoken motherland/Marabitch-own-inside-singularity-world). So she has no reason to invade Moon apart from teleporting herself in Solar sistem.

This is not true.

Savathun’s motivation is subverting Aurash’s deal with the Worm Gods. She is trying to break free of the cycle of tribute and tithe that Oryx instated via the Sword Logic.

So far she has done this but sending her brood into black hole. The time lensing affect of the black hole satiated the worms’ hunger and makes it easier to maintain their existence by continuing steady tithes at a much slower pace or even powering up by expediting tithes.

The only other people who have been able to experience this are the Awoken. Getting trapped by the singularity of Darkness and Light sent them into a time warped pocket universe. Maybe that’s what Savathun is after by sending Quria to meddle in the dreaming city. She is trying to master control over time.

Man, I’m talking about that Canal(awoken motherland) is Savathun’s only aim in Solar system cause as you said she searches a place where time goes faster than in our universe to fill the worm hunger infinitely and evolve. So logically there’s no point in invasion to the moon because Guardians know nothing about Canal’s whereabouts.