The Tangled Shore & The Dreaming City: What are the rings? 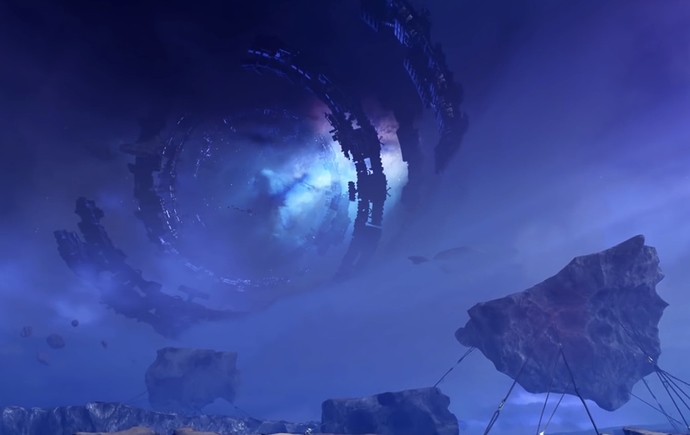 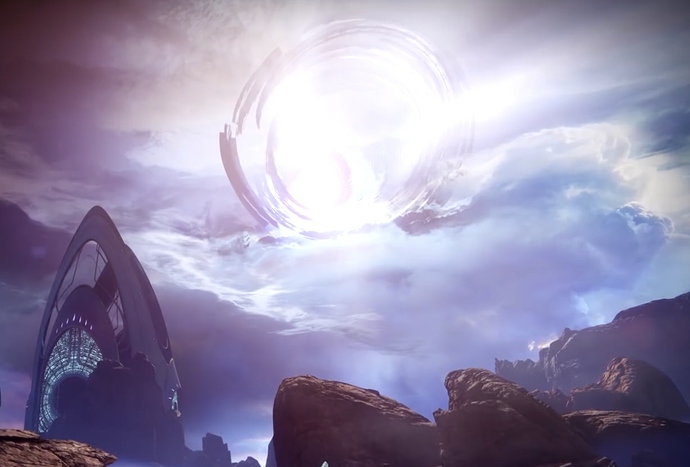 Alright, so if you notice the skybox while in the Tangled Shore and the Dreaming City, you will see these massive ring constructs (well, the Tangled Shore construct is more of a helix), both bearing strong resemblances to one another. What are they? What were their functions? What do they mean? What are your theories?

I always figured a Vex portal

I’ve heard they are a connection to mara’s throne world. Purely speculation, but it would make some sense like how it is visible from all areas in the reef. Or its just the gateway between the outer reef and the dreaming city.

(OPEN MIND don’t look away after the first few words) I think it’s a reference to Halo:The Master Chief Collection. (Like I said OPEN MIND) MCC had a massive update that changed the title screen, but before that happened the screen looked like this it looked like this 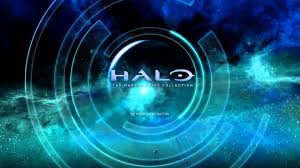 When I saw those rings I thought first of that screen. So I think it’s just an easter egg (wouldn’t surprise me given that Bungie is Bungie) a reference to a game they used to create.

One of Shuro Chi’s new patrols has a line regarding the structures:

“Look into the sky. See that portal? It controls access to the Tangled Shore - and, crucially, it holds the cloaking technology that we use to disguise and protect the Dreaming City.”

So, they seem to be connected to protecting the Dreaming City from invaders or people that shouldn’t be aware of it. We know the Awoken are very protective of their secrets:

“This little chamber was once a home for an Ahamkara who betrayed the Awoken. He crept out of the Dreaming City and went to whisper in the ears of Warlocks who wondered who we were - and so we had to kill him. The Warlocks, too.”

Ah, okay, thank you for the information.

I always thought those rings were the remains of ships attempting to escape the Collapse.

I pointed this out in the middle of my first Raid before you open that giant door and are attacked immediately. They remind me of the Vex rings on Mercury.

By the way the banner of house of dusk are these rings.