Does Calus have no real body?

Read SoO lore books and found interesting a concept of Calus not having a real body after conversing with the abyss. Very creepy transparent emperor controlling robocopie legion

Hmmmm interesting… Can you explain further?

It starts from Chronicon. There is a story about Leviathan drifting at the edge of the universe, and when ship’s sistems collapsed Calus went outside to observe void, returned and it turned out that his suit is broken. So he survived OUTSIDE ship while strongest Cabal warriors were collapsing one by one INSIDE. His mentality changed and in Confessions book(4-5 entry) he’s described drinking undrinkable matters and after that his closest psion never seen him “in flesh”. So my guess that Calus became existence like of a Nine, this explains gravitational force around Leviathan and suits his aim to be the last living creature in the universe

Hmm… That is actually a pretty well rounded theory, seems like your most likely correct. I’ll look into it and see if I can give you any extra info this seems pretty cool.

He definitely transformed. When Drifter met him he said:"…Cabal Emperor is not Cabal anymore…"

hey when did the drifter say that?

The Chronicon im pretty sure

In the Errata, there is a post about this almost exact topic. And it specifically says to disregard the Chronicon because of so many discrepancies. 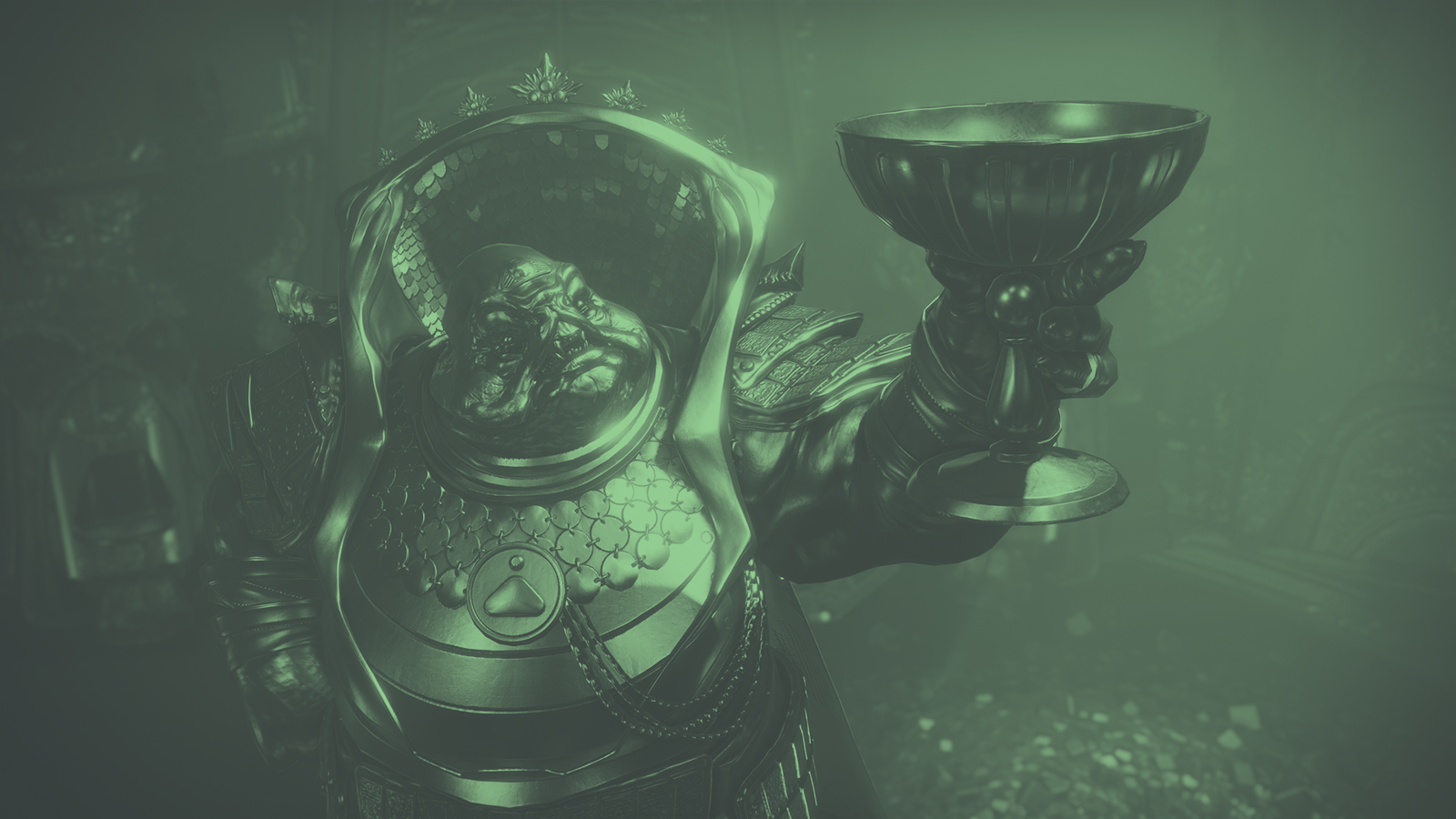 Herald of the Black Edge

We’re just in to week three of Season of Opulence and there’s no doubt much, much more to come, but we’ve gotten some conflicting information as to what we should expect. With this season we, unsurprisingly, learned the full truth about Calus’...

I wasn’t saying the chronicon was a good source, I was just saying where the drifter said that. (I think)

It was in some SoO item lore - Austringer or Beloved?

Fair enough, which I do believe he does. But still. It’s doubtful that Calus is truly Cabal anymore

I doubt it was the cronicon because the Cronicon is basically Calus’s fanfiction about us. It is his psions “predicting” the future but faking it to where it is what Calus wants to happen.

“Look guys we just need to tell him what he wants to hear.”
“But won’t he figure it out?”
“No! Of coooouuurrrsssse not. Just write stuff that sounds interesting and cool and you’ll be a-okay.”
“If you say so…”

Seriously though! It’s like he just told them to predict the future so they just fake it till they make it and we’re gonna break it. I assume.

Exactly. Would highly recommend everybody read it. Its pretty interesting.

Maybe it was in the other lore book? I remember reading through all the new lore when it was added and I read that. I’ll see if I can find it.

Another theory I’ve heard, and can see myself, is that Callus is actually an Ahamkara.

Mostly because of the words he uses during the Menagerie, I believe I heard him use this phrase in particular, which we’ve really only ever heard in Destiny when the Ahamkara are involved.

This could just be spinfoil here, but might have some purchase? It would also make what Drifter said about him make alot of sense. Ahamkara can take the form we want them to take, like how Riven fooled Uldren into thinking Mara Sov was guiding him. My first indication was the 'Oh brother, Mine." that we were dealing with an Ahamkara. Maybe Emperor Callus is a Ahamkara in Cabal form, knows that it doesn’t necissarily work on Guardians, and is staying hidden from us because of it. (Also theory on wether the Ahamkara’s illusions/wishes work on guardians or not, I’ve got no solid proof of that xD)

The thing is, even most of his soldiers and court do not see him in physical form. Always a robot stand in.

I always thought that he said “O Champion Mine” just to screw with us, because he knows that we dealt with an ahamkara. And that sounds like something he would do.

Or he just doesn’t have a great grasping of English. To be completely fair, our language is freakin WEIRD man.

Who said our guardians were speaking english?