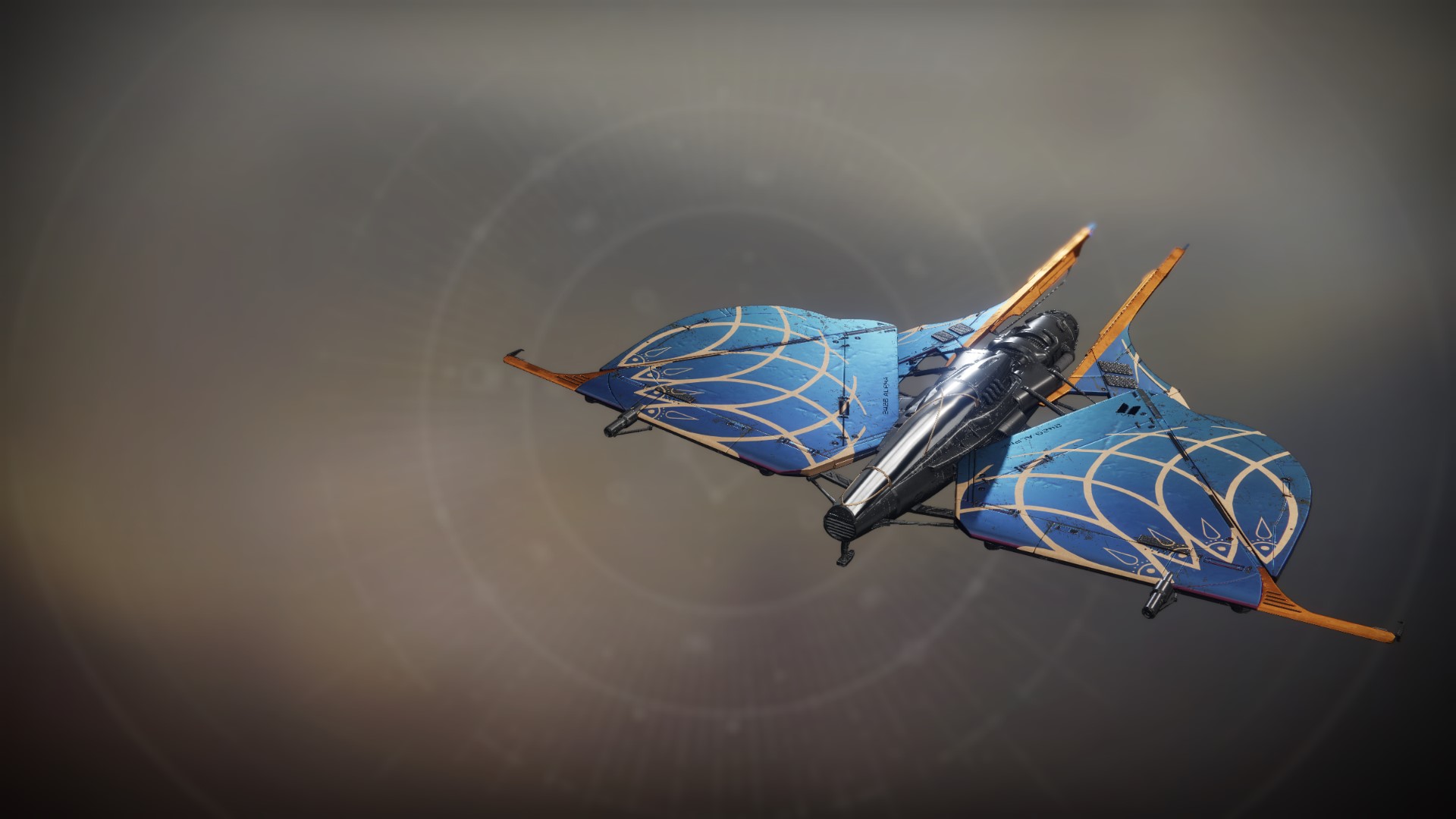 "The Dawning welcomes everyone." —Eva Levante — For the last three weeks, the Guardian has been camping in a rusted-out shipping container, far off the main pathways that are always buzzing with Sparrows. He stays out of the way of other Guardians,...

We have some new information on what Uldrens up to! Avedently there are Gaurdians who know of his existance. What do you guys think?

I think his plight is sad and could, if we are not careful, lead to trouble.

I ‘forgive’ this guardian. I do not forgive Uldren. His new ‘conscience’ has not wronged me. If I could, I’d give him the ‘Vanguard Dare Cloak’ and my D1 Ace. It’s what Cayde would’ve wanted. His body is that of Uldren Sov, but his mind is ‘completely new’. If anything, we can ‘steer him down the right path’ and make this guardian much greater than what he was. In my opinion he is like Rezyl Azzir, in the sense that he has ‘the same blood and bones’ but a whole new person. I may be ridiculed about this, I consider this to be me ‘taking the first napkin’ and starting the process of healing. Cayde-6’s death will be a scar on all of our hearts, that I cannot and will not attempt to change.

Cayde, before being resurrected, had strong suspicions that he committed many atrocities under Clovis Bray including but probably not limited to killing civilians, something that if he did while he was a guardian would certainly earn him a visit from the Saint. Yet we gave Cayde a chance, despite evidence being available of his previous misdeeds.

The knowledge of the body that was once uldrens crimes do not justify the current animosity towards the new guardian.

Also not it had probably been some time between cayde’s atrocities and his revival where as uldren’s wounds are still very fresh, in the context of destiny’s lore it’s only been 3 years since uldren died

Yes, while this Guardian has committed misdeeds in a previous life that was closer to today than yesterday, we still must forgive him if we as a whole want to heal. All we have to do is prevent him from coming into contact with Fikrul or at the very least teach him why guardians hate him so. A wise woman once told me “If you meet scorn with joy then ultimately scorn will back off”. If we continue to shoot at him, then he will just fall back to his ‘old patterns’

No one has to forgive Uldren, nor should they. The person wearing Uldrens body though is innocent of those crimes.

Not contesting that at all.

I can honeslty see both sides of the coin on this one, but my beliefs are mirrored by the ones expressed by by Melkor and Jade. The body of the person isn’t responsible for the deeds done, it all comes from the brain. If all of a person’s experiences and memories are gone, are they really the person they were previoulsy? While I won’t argue that the animosity towards the Gaurdian-who-was-Uldren won’t go away any time soon, I feel that we should try to take him into the Last City and give him a shot. At this point he is someone new who deserves the same chance that we got at a new life.

Quick off topic side bar, of we’re gonna use the Sundial to revive Saint-14, why not revive Cayde?

it’s less revive and more rescue as I understand it. Saints death did not really have a huge effect on our timeline like Caydes did and I am unsure if we could use the sundial to keep cayde from dying without serious side effects. I’m thinking we never discover the Dreaming City, never kill Riven and Dul Incaru.

I believe in one of the weblore entries, Osiris says the scope of the time-split is only confined to Mercury, not the whole system. I think in order to save Cayde, it would need to extend to the Tangled Shore.

Well there is that obelisk on the TS we have to stabilize, it is possible the potential exists.