The Fallen and an oncoming conflict

The Eliksni are desperate, broken. New leaders will rise and there will be conflict. I do not know how to postpone this new conflict, all I will say is this. Determine where your allegiances lie before the shooting starts. 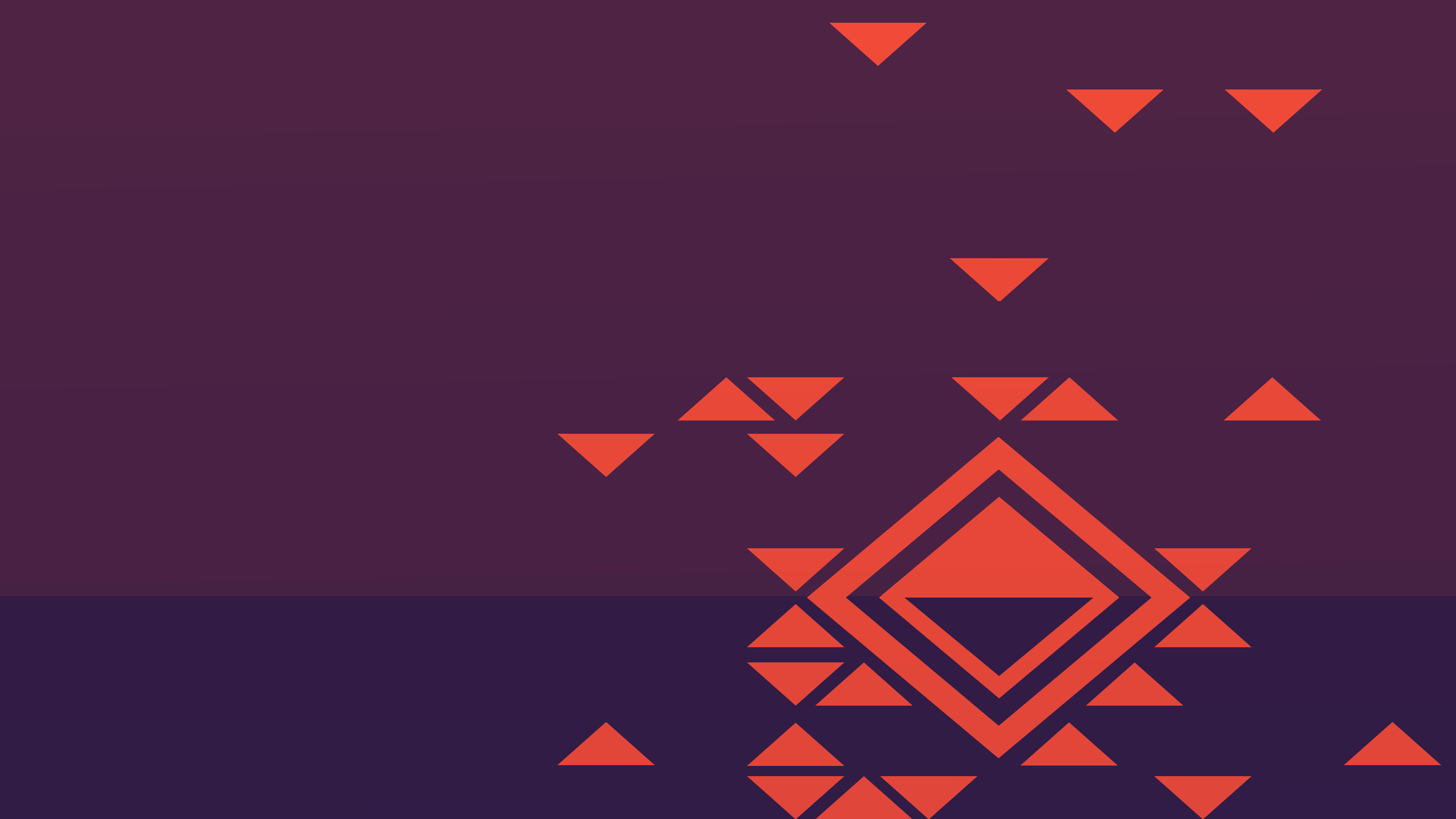 Continuing the discussion from Toland Patrol Tracker: Name: Toland Patrol: Anchor of Light, Entrance URL: Recorded: 2019.10.27 Transcript: // OPTIONAL { Toland: “The House of Dusk is not the future of the Fallen, but it is a sign of their evolution - of a future yet to come. No longer the desperate fools clinging to a lost history and misguided faith in machines. I am curious as to what the Eliksni will become on the far side of their current struggle.” } // OPTIONAL { Toland: “The pira… 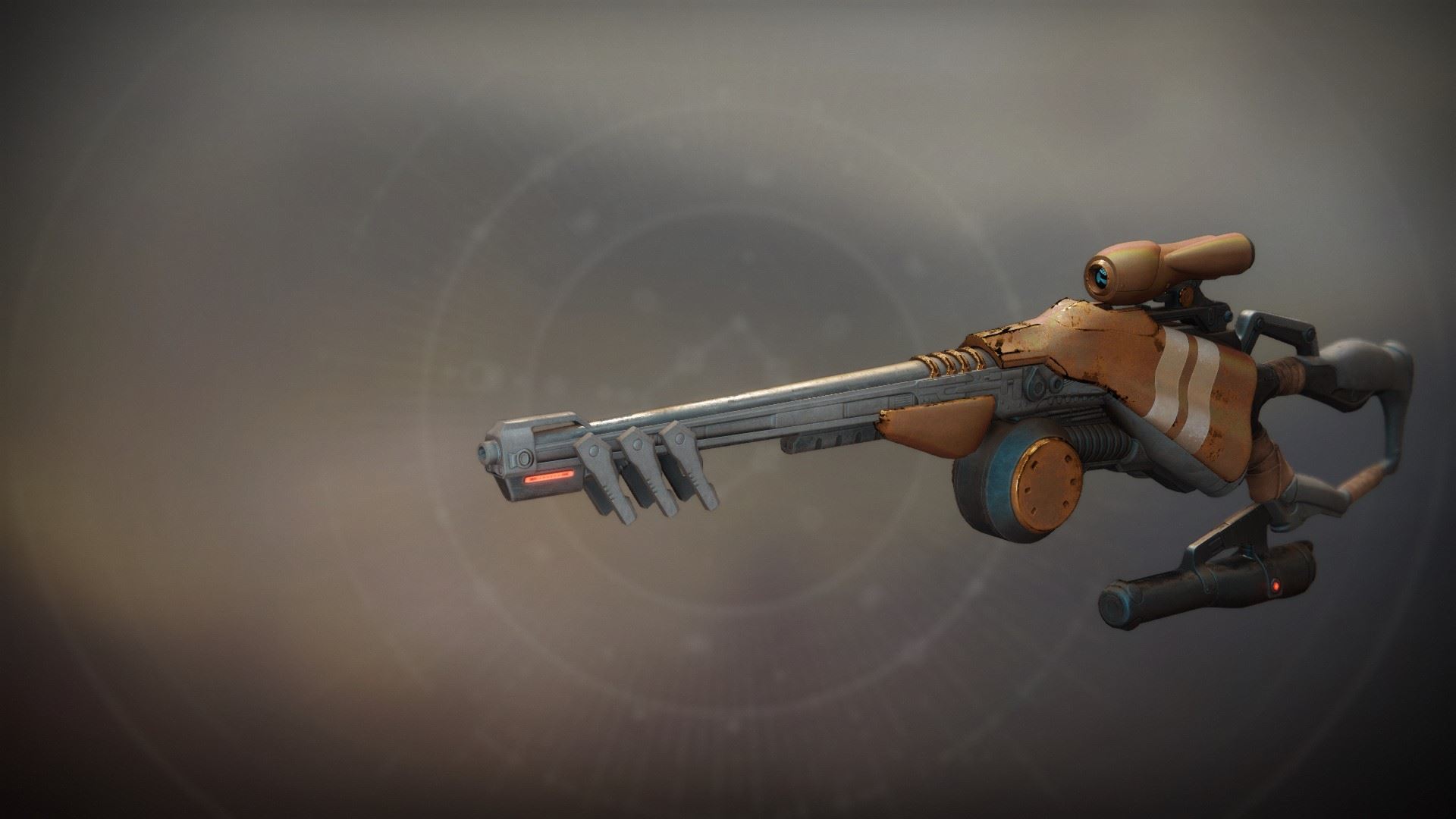 Despite the Breakers' treachery, Her Majesty still stands. — Three cloaked figures trek through a cave on a windswept asteroid. As they walk, they joke. They tell stories. They are a fireteam. "After Cybele," the Warlock says, "the Wolves bowed. Some...

In the documents I linked there are very heavy implications of an upcoming Eliksni conflict due to the surge of new leaders and the fact that the superhouse Dusk is effectively on the ropes.

I totally agree with you. I feel that there is definitely going to be a fallen conflict soon, maybe even next season. I say this because Mithrax is starting the House of Light. And if we go to next season’s name, Season of Dawn, and the dawn in real life is when light pushes down the darkness, or dusk. This likely indicates a conflict between House Dusk and House Light, and then maybe House Light coming out on top.

yes I understand that there will likely be another big fallen event as this has been eluded to in previous lore, What I’m confused about is hasn’t there always been a conflict between us and the fallen? (while this is just a wording issue I thought I should at least point it out)
and as to @LordSaladPan 's idea that this conflict will possibly start in the season of dawn: While I think it would be fun its unlikely. So far Bungie has kept this fallen thing pretty under-wraps; only talking of it in lore, the two in game references I remember are the strike (i think) where you first see Mithrax and the outbreak perfected quest (once more not completely sure) so to suddenly release it on the new-lighters would be strange.

We see Mithrax, I believe, in several of the Titan Missions. It was my understanding that he is the captain we save from the Knight when retrieving the fusion reactor for Sloan.

You are correct, Mithrax is the Captain fighting the knight next to the reactor in the Rat King quest.

Before Saint-14 was revealed last week I believed that Season of Dawn would focus on Mithrax, but I think they’re starting to tie up a lot of loose ends storywise so they’ll introduce him soon

What do you think of the new pinnacle weapons (ritual weapons)

Shotgun looks good, sidearm I’m happy about, but a linear fusion? For Crucible? I don’t like that.

Minus the shotgun a sidearm and a linear fusion is interestingly fresh although they would have been more useful back when specialized perks were still around. The line in the sand fusion rifle, people saw it before and it was exotic yet they made it legendary wtf?

I’m actually very interested in this and I’ve done a lot of thinking about it. Mithrax has had continued attention/relevance, and the next season may lead into Fallen Houses warring against one another, perhaps with Mithrax as a seasonal vendor?

I certainly think it’s gearing up to come back and be relevant again, yet I feel like it’ll be more of a transitional thing than anything else. Moving between seasons, our last actions of Dawn may inspire Osiris to kickstart Trials again, and the next season will draw us away from Mercury as that storyline concludes. Alternatively, Fallen houses are on the brink, and could come back to try and take their own control of the timeline if, for whatever reason, we keep the focus entirely on Osiris. The PvE game does not have to directly correspond to the PvP game, even lore-wise both can easily coexist

So the entire season would be about two entire stories then?

If we can save Saint-14 couldn’t we accidentally bring back some Fallen kell or change history in so that the Fallen are stronger than ever.

Saint XIV went into the forest after caving in the Kell of Devils’ skull, and that was before we were resurrected https://www.ishtar-collective.net/cards/legend-saint-14#saint-14 . Additionally, the nature by which we save Saint XIV only really brings ruin to the Vex, which if we are to believe Perfect Paradox’ lore tab the Martyr mind was going to die either way https://www.ishtar-collective.net/entries/perfect-paradox . So all the deeds we do in D1-Season of Dawn were done without Saint XIV. Again referencing Perfect Paradox, when we gave the weapon to Saint in Corridors of Time Part I, we did exactly what we were supposed to do. We gave the weapon to Saint, we gave him a pep talk and we sent him on his way, so the timeline is safe in at least two examples.