All these weapons are weapons of sorrow except Invective. Answers people!

… what is this symbol and where is it located? Do you have pictures?

The symbol is also on Ikora’s shoulder pad I think and is used for the “String of Curses” perk.

Yeah it is here is the symbol 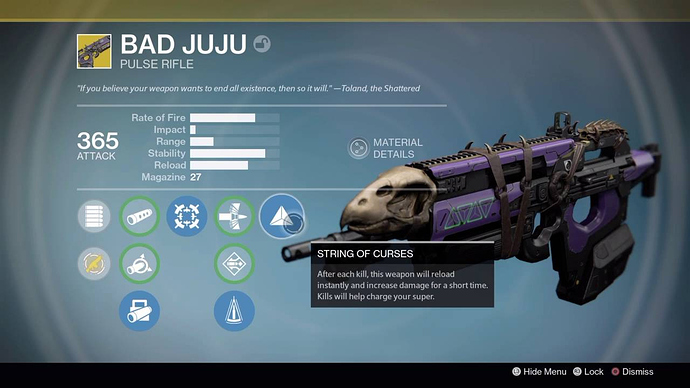 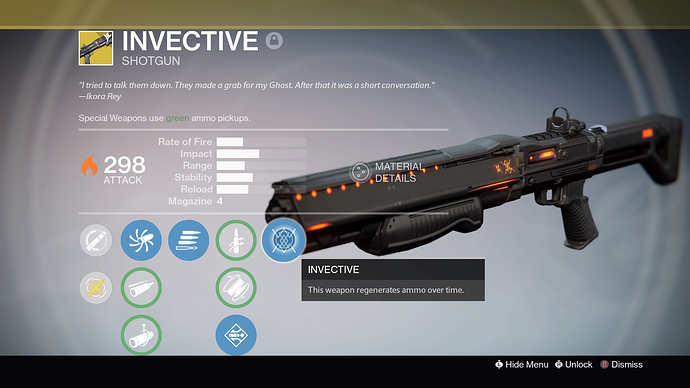 Also on the Invective is that symbol seen in the Age of Triumph post, specifically the first image in the OP.

I don’t think it’s exactly the same. It looks similar! 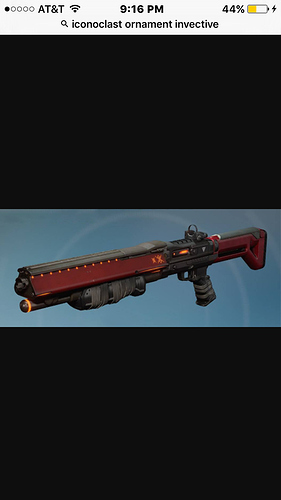 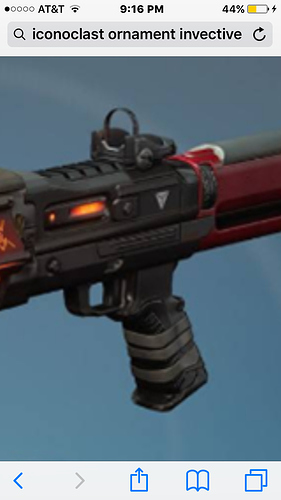 Myelin thinks it’s the mark of the hidden which would make sense because it is on Ikora’s stuff but it’s also on the bad juju mabye Toland was part of the hidden?

Also in a grimiore card it classifies Ikora as a “iconoclastic character” iconoclast means wanting to destroy a religion so mabye she’s against the teachings of the speaker and even though she’s not in a good social position for that but maybe she became vanguard to rally people against the Traveler. Just random speculations though

I like your theory but the thorn is the only outlier, in the fact that Mr. Darky mc Yor face is not said to have any connection to Ikora, but we know the literal equivalent of a atom in terms of Yor’s past life before the Thorn and hive.

I believe that Toland WAS one of Ikora’s hidden or at least indirectly. Eris Morn is one of her hidden and Eris knew Toland. May explain the symbols

The necrochasm is just the result of the hive experiment on Guardian weapons from the battle of Burning Lake I think it’s called. It obviously went a lot worse than when we forged our swords.

Idk, most of the weapons mentioned have very murky backgrounds. It’s hard to say whether its just Bungie being lazy or if it’s all connected via a big, very confusing spider webs

but we know the literal equivalent of a atom in terms of Yor’s past life before the Thorn and hive.

We know quite a bit now. He was Rezyl Azzir, one of the most prominent Guardians of the City. I doubt that he was a member of the Hidden.

I also doubt that Toland was a member of the Hidden. It’s possible, but we have no evidence to suggest that he was.

In common parlance, that’s not really what iconoclastic means. Generally it means someone who is a bit of a rebel, someone who is unhappy with the status quo and wants to see things shaken up.

Iconoclastic seems to be what defines Ikora. Mostly because it seems like she likes changing how people view her and warlocks. She went out into the frontier instead of studying at the tower. Went alone too. She has shaved all her hair off so she doesn’t seem as girly imo. She also was amazing in the crucible according to the lore.

“Iconoclastic” pretty much means the disruption of established beliefs, be it religion or otherwise. 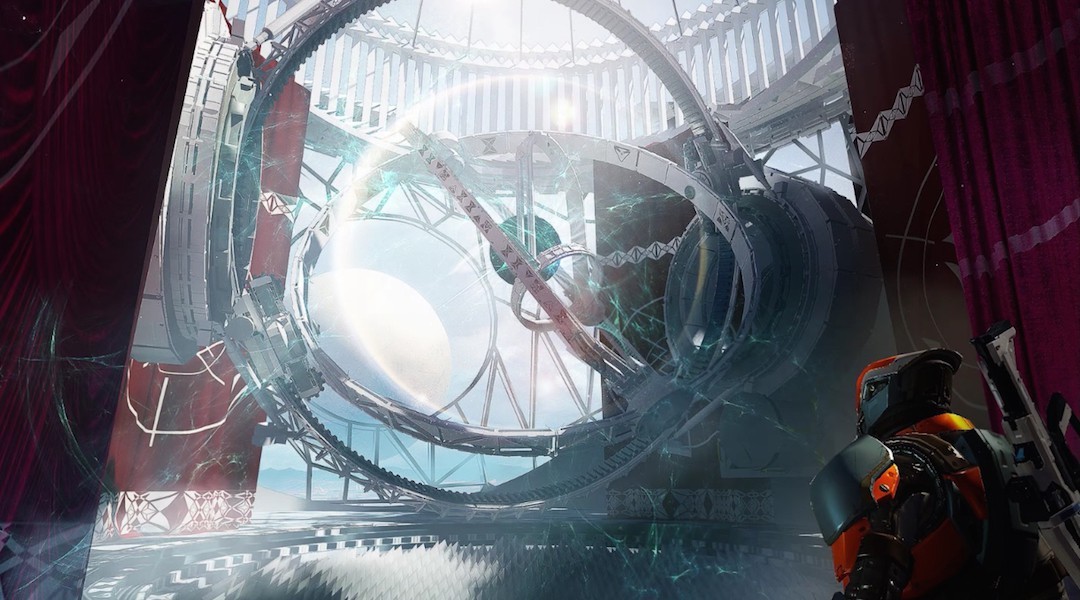 I found this symbol in concept art for the speaker’s room. 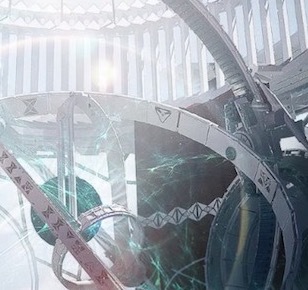 Here it zoomed in

My guess is that it is, in fact, related to the Weapons of Sorrow. If so, it would make sense why it’s on Bad Juju, Necrochasm, and Thorn. But why Invective? I have two explanations.

I personally doubt that Invective was a weapon of sorrow, but there’s no lore on its origin either way, so for now we can’t say for sure.

According to a Bungie emblem preview for The Gauntlet fundraiser, this symbol is called “Tip of the Spear”.